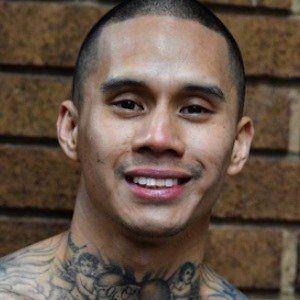 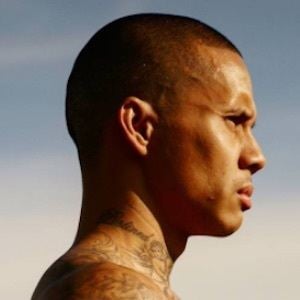 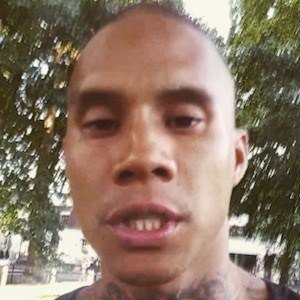 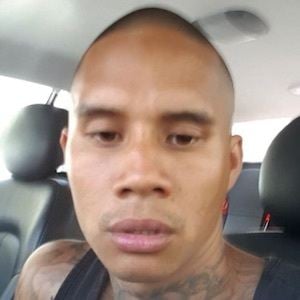 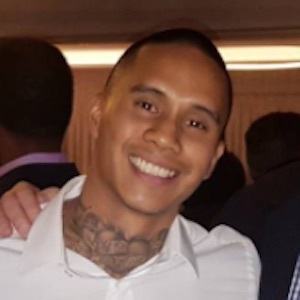 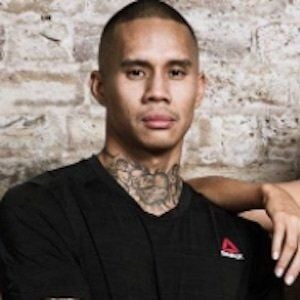 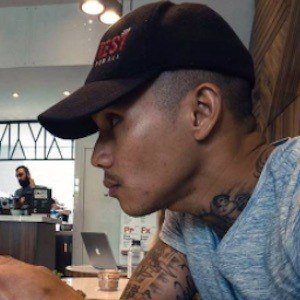 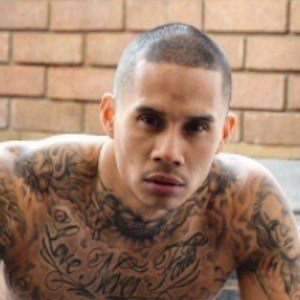 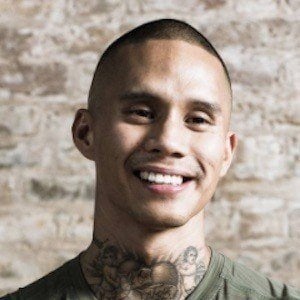 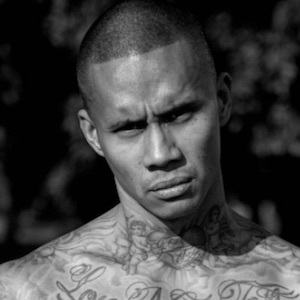 English personal trainer best known as the founder of the fitness brand Be the Fittest, which is known for its combination of yoga, bodyweight training, and cardiovascular exercise. He is also a model who has been represented by Storm Model Management.

He began his fitness journey in the early 2000s.

He was chosen to shadow Timothy Peake at the 2016 London Marathon while the astronaut ran on a treadmill in outer space.

Much of his family hails from the Philippines.

He trained with Manny Pacquiao before the boxer's 2015 fight with Floyd Mayweather.

Tyrone Brennand Is A Member Of