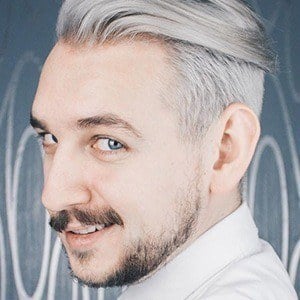 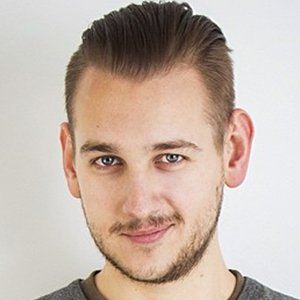 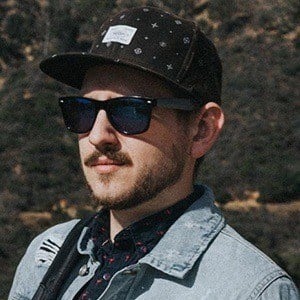 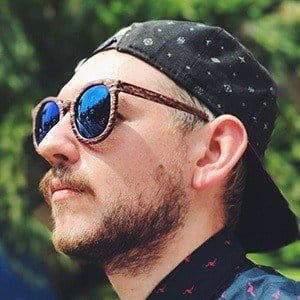 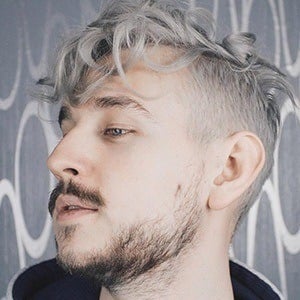 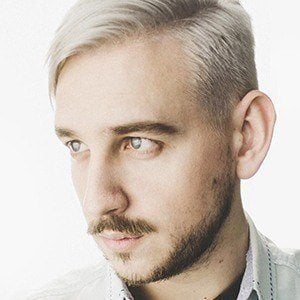 Graphic designer and visual artist who has built a following of more than 100,000 Instagram fans posting digital portraits of celebrities like Maddie Ziegler and Gabbie Hanna.

He first began posting photos to Instagram in August 2014, however it wasn't until 2016 that he began posting videos of his motion graphics skills.

Originally from Russia, he later lived in New York.

Michael Rusakov Is A Member Of