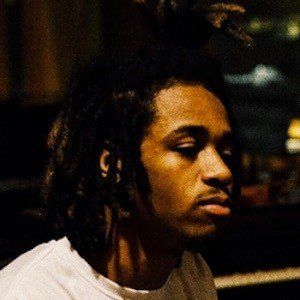 He began penning his own lyrics during his teenage years in Portland, Oregon.

Between 2015 and 2016, he released 9 songs to his SoundCloud account. One of his most popular singles, "City of the Rose," received over 40,000 plays within the first 3 months of its release.

His sound has often been compared to that of Jahron Brathwaite's.

TYuS Is A Member Of