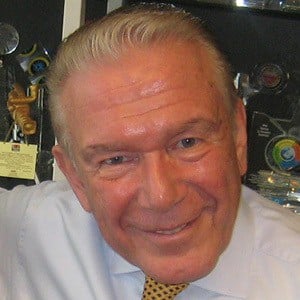 Turkish anchor, politician, and journalist  who is best known for being a part of the Star TV nightly news program. He is also known for having been a Fenerbahce SK board member since February of 2000.

He attended the Istanbul University of Economics where he graduated with a degree in journalism. He then began his career working for the Turkish Radio and Television Corporation in 1970. He moved over to Star TV in 2011.

He is also known for his writing and commentary work and writes for the Sozcu program on Halk TV.

He was born in Silivri, Istanbul, Turkey.

Other Turkish journalists who are also known for their work with the Star TV network include Mesut Yar and Kerimcan Kamal.

Ugur Dundar Is A Member Of