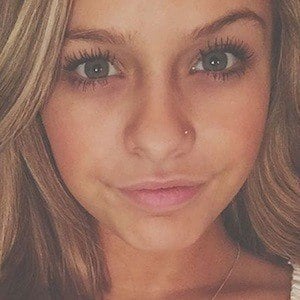 YouNow phenomenon who has generated a substantial fanbase, which later led to a strong following on Instagram as well.

Her real name is Brianna Pirrone and she was born in Pennsylvania.

She would become friends with Devin Corwin, Nathan Triska and Corbyn Besson of YouNow.

Uhitsbrianna Is A Member Of