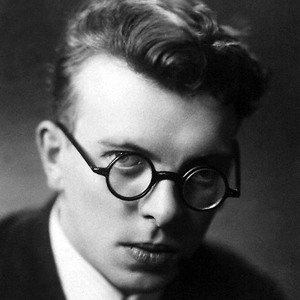 An Estonian philosopher during the 20th century. He was active in saving Jews from concentration camps during the Holocaust.

He studied theology at the University of Tartu.

He wrote one novel called Liberation of Rapanui, which was published posthumously.

He was born and raised in Lipa village, Raikküla Parish, Rapla County, Estonia.

Uku Masing Is A Member Of