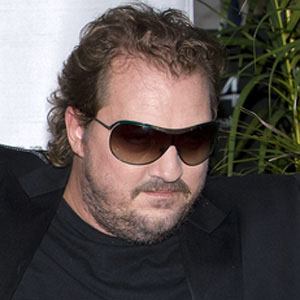 Singer-songwriter of the chart-topping group Ace of Base who founded it with his two sisters.

He wrote the group's biggest hits, including All That She Wants, The Sign, and Beautiful Life, usually playing guitar and keyboards.

He founded his own studio, called The Barn, and wrote the music and lyrics for another hit Swedish band, Yaki-Da.

He grew up in Gothenburg, Sweden, alongside sisters Linn and Jenny Berggren.

He was a fan of Blackburn Rovers F.C., which boasted football stars like Robbie Savage.

Jonas Berggren Is A Member Of