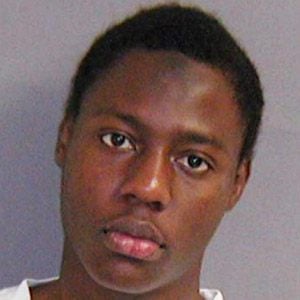 Nigerian criminal commonly referred to as "The Underwear Bomber". He was arrested after attempting to donate explosives hidden in his underwear on a flight from Amsterdam to Detroit in 2009.

He became devoutly Islamic as a teenager and was a student at San'a Institute for the Arabic Language.

Though he was not successful in his terrorist plot, he was successful in giving himself second-degree burns on his hands and legs.

His father, Alhaji Umaru Mutallab, was a successful businessman who had a total of sixteen children.

He had ties to Anwar al-Awlaki, who in turn had ties to the perpetrators of the September 11th, 2001 attacks on the World Trade Center.

Umar Farouk Abdulmutallab Is A Member Of