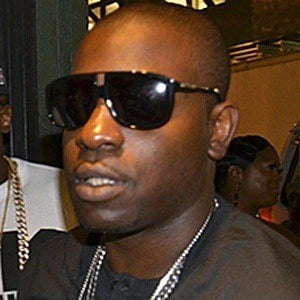 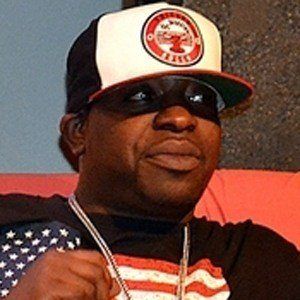 Early in his career, he released a mixtape titled Respect the Shooter and was signed to the Roc-A-Fella Records label.

In early 2008, he suffered a non-fatal gunshot to the head, but did not file charges against his shooter.

He collaborated with the multi-Grammy-winning rapper Jay Z on the 2007 single "Brooklyn."

Uncle Murda Is A Member Of