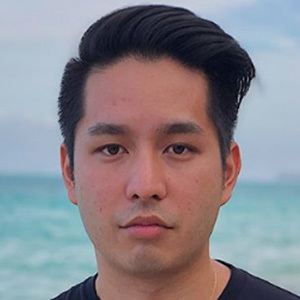 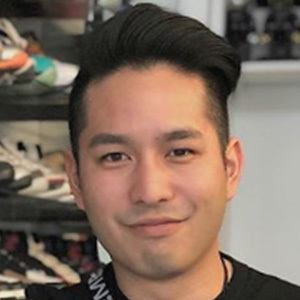 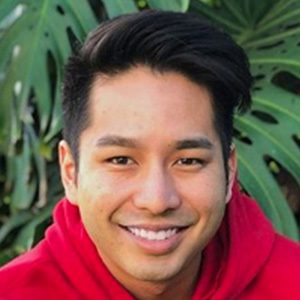 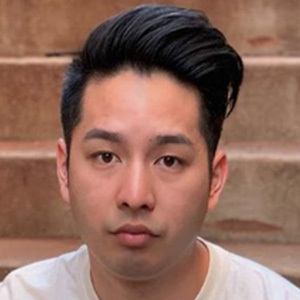 Sneakerhead with a YouTube channel dedicated to sneakers, streetwear, and Hawaii related videos. He has earned more than 230,000 subscribers.

He got his first pair Jordan sneakers in 2016 and began making videos. The oldest video still archived in his library was from March of 2017 and called "$2535 BEATER BOX HEAT! SOLAR AIR YEEZYS!!!"

The most watched video of his channel became "The BEST Beater Box To Date! $2400 and ZERO Regrets!"

His name is Bryson Honjo and he is from Hawaii.

Untied Hawaii Is A Member Of