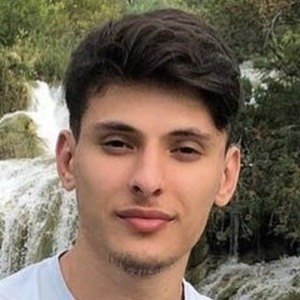 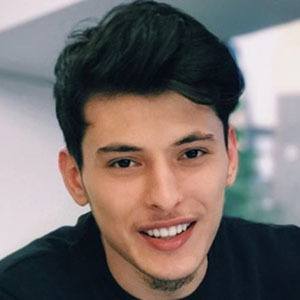 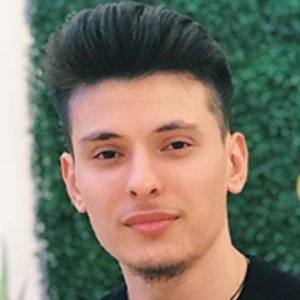 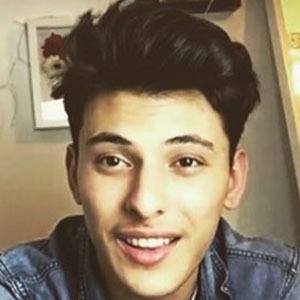 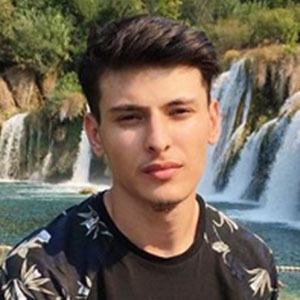 Aspiring entertainer as an actor, musician, and dancer who runs a popular, self-titled YouTube channel where he publishes a variety of videos. His channel includes explorations of haunted locations, challenge videos, and cover songs.

He initially launched his YouTube channel with the username ESBREEZY16 in April of 2011. His first video was a recorded performance from his school reunion that he published online in November of 2011.

He began a relationship with fellow internet personality Ebziie and proposed in June of 2018.

He published a dance cover of the song "Where Are You Now" by Justin Bieber, featuring Skrillex and Diplo.

Uosof Ahmadi Is A Member Of