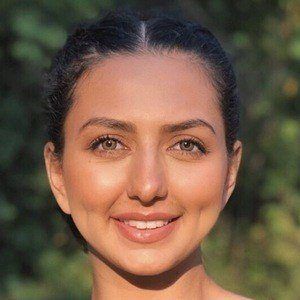 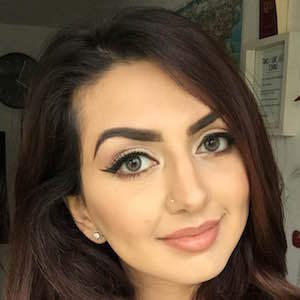 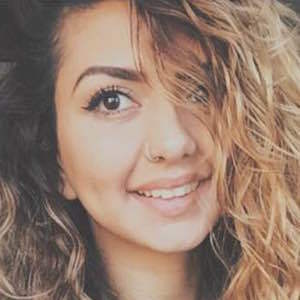 YouTube star and YouNow partner who is known for her makeup tutorials on the two platforms. She launched her YouTube channel in 2013 but didn't become active on it until 2016.

She earned her degree in makeup.

She has earned over 40,000 followers to her YouNow account.

She was born in England as Ebru Çaglar. She began dating fellow YouTuber Uosof Ahmadi and they became engaged in 2018.

Ebziie Is A Member Of