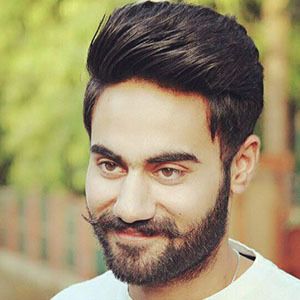 One of his first popular songs was 2015's "Geetan Wali Diary."

He shares lifestyle photos on his Instagram page which has reached 600,000 followers.

He's been based in Chandigarh, India.

He posted an Instagram picture of politician Atal Bihari Vajpayee in August 2018.

Upkar Sandhu Is A Member Of