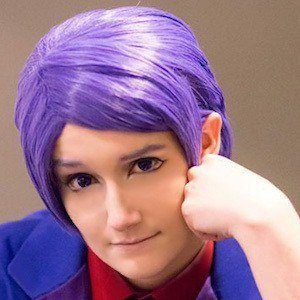 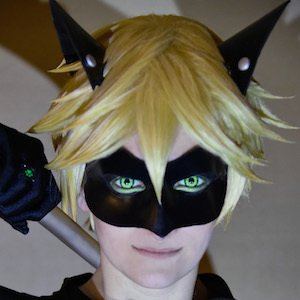 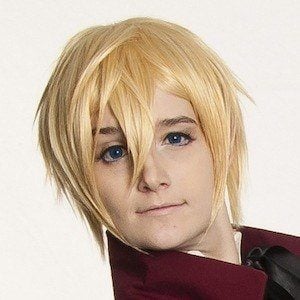 American cosplayer who has become famous for their cosplays of anime characters from popular series like Miraculous Ladybug, Soul Eater and Tokyo Ghoul. They are a popular presence on YouTube and they have frequently attended conventions in the Pacific Northwest.

They uploaded their first video to YouTube in November 2012.

They are the emcee and master of ceremonies for the convention Anime PDX in Portland, Oregon. Their self-titled channel has amassed over 420,000 subscribers.

They have an older sister. They started dating web star KionCloud in 2017.

Morgan Want is another popular anime cosplayer on YouTube.

Uptown Cosplay Is A Member Of