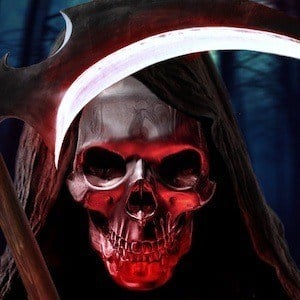 YouTuber who is known for his Urmaker channel's content. He has gained widespread popularity for his narration of true horror stories of all genres. His followers are known as urmakermilitia.

He has amassed more than 380,000 subscribers to his YouTube channel since its beginning. One of his most popular videos there, "Top 10 Scariest TRUE Stories Told So Far," has earned more than 375,000 total views. He also runs a secondary YouTube channel called Fear Urmaker.

He was born and raised in Fort Bragg, California. He later moved to Arizona.

He and fellow YouTuber Lazy Masquerade are both known for their horror story narration.

Urmaker Is A Member Of