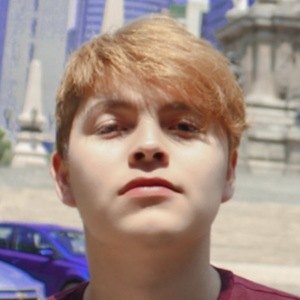 All-things K-pop channel primarily known for his music video parodies and covers of songs by the biggest bands in the world, including BTS and TXT. He has earned more than 380,000 subscribers for his channel.

He posted to his channel for the first time on Christmas Eve, 2016. His first K-pop cover was "BLACKPINK- '마지막처럼 (AS IF IT'S YOUR LAST)' - Male Cover Español - Spanish Cover - Alex."

He created a secondary YouTube channel called V. Alex Plus. He was known as v.alex143 on Instagram. He impersonates a character called Alexa Beauty in videos on his YouTube channel.

His most popular video was called "BTS - JIN VS V - Doblaje Parodia - V.Alex."

V. Alex Is A Member Of