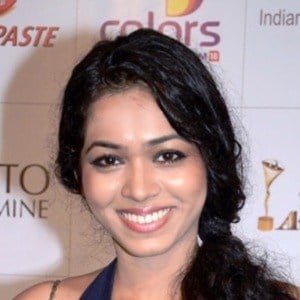 Actress most famous for playing Nirbhaya on the popular Indian television series Satyagraha. Her other television credits include CID, Mahabharat, Sasural Simar Ka and more.

She attended Blind Relief Association's Mundle High School before graduating from Shivaji Science College. Her acting career began with an appearance on Kasautii Zindagii Kay in 2008.

She has written several blogs for The Times of India.

She appeared with Saurabh Raj Jain on the mythological series Mahabharat.

Vaishnavi Dhanraj Is A Member Of