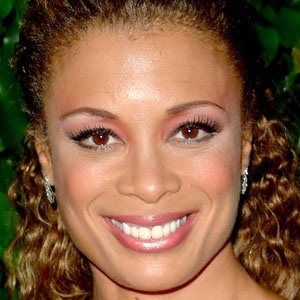 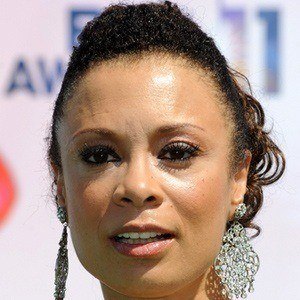 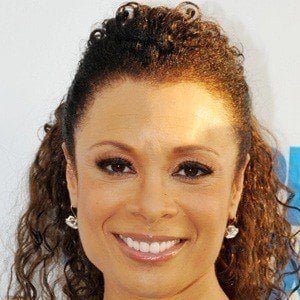 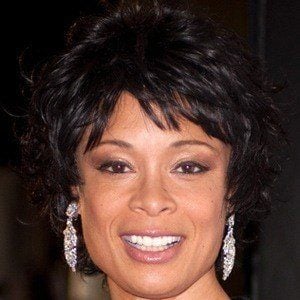 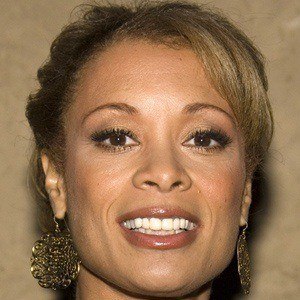 Tony Award-winning actress who became known for her role on stage in Fosse on Broadway and for her role as Big Dee Dee Thorne on the television series Half & Half.

She graduated from the High School of Performing Arts in 1978 and started out as a dancer and choreographer.

She released a Jazz album in 2005 titled Hear My Soul.

She played Mariah Carey's mother in the film Glitter.