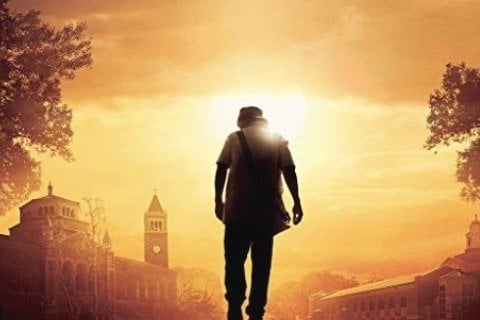 A street dancer at a new college joins a fictional Greek-letter fraternity and teams up with their step dance team to take down a rival fraternity from the same school. The movie is directed by Sylvain White.

The film was originally going to be called Steppin', but it was changed in order to avoid confusion with another dance movie called Step Up.