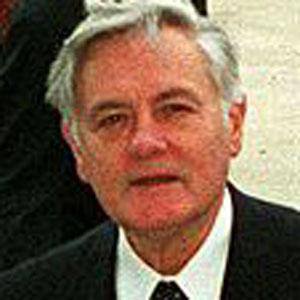 He was a member of the U.S. Environmental Protection Agency before finding political success in Lithuania.

He is known for improving Lithuania's infrastructure, improving political elections and developing a political code of ethics.

He has been in a longtime marriage with Alma Adamkiene.

He was warded the President's Award for Distinguished Federal Civilian Service by Ronald Reagan in 1985.

Valdas Adamkus Is A Member Of