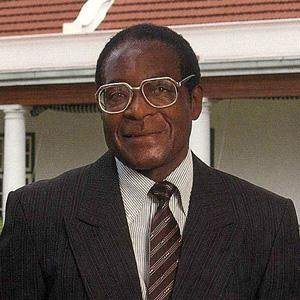 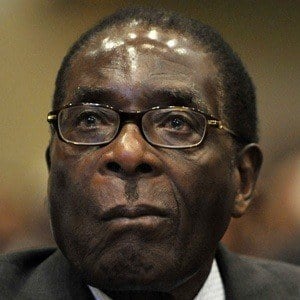 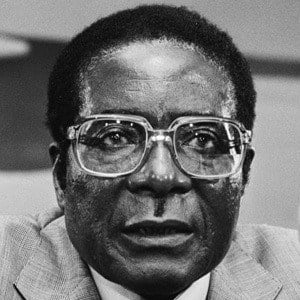 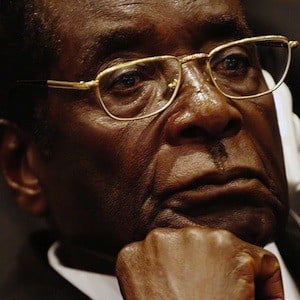 After graduation, he was employed as a lecturer at the Chalimbana Teacher Training College.

The life expectancy of the inhabitants of Zimbabwe declined drastically while he was in office but the country's literacy rate went up.

The third out of six children, his two older brothers both passed away when he was young. He was married to Sally Hayfron from 1961 to 1992. He later married Grace Mugabe in 1996. He had four children.

He met future leader Kenneth Kaunda while studying in South Africa during the early 1950s.

Robert Mugabe Is A Member Of