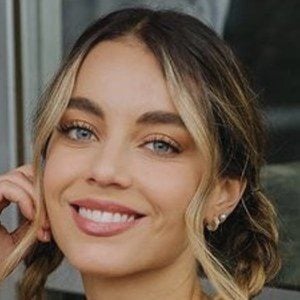 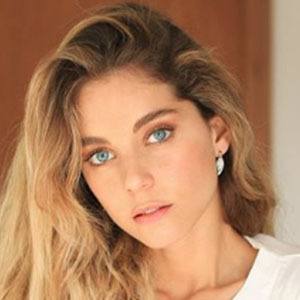 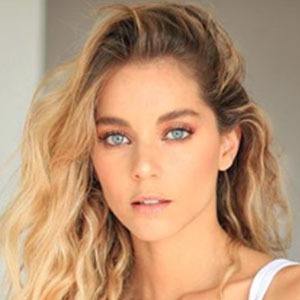 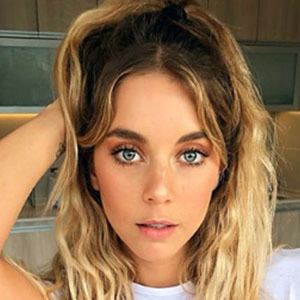 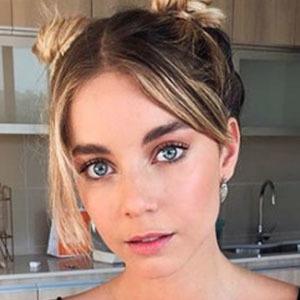 Commercial and editorial model who became a popular Instagram personality by sharing photos from her world travels.

She visited one of the New Seven Wonders of the World in 2012 when she visited Machu Picchu.

Her mix of daily adventures and modeling shots has earned her more than 390,000 followers on Instagram.

She began dating singer Sami Hamoudi in March of 2015.

Valentina Caballero Is A Member Of