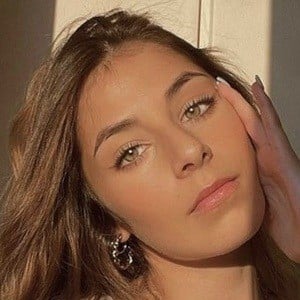 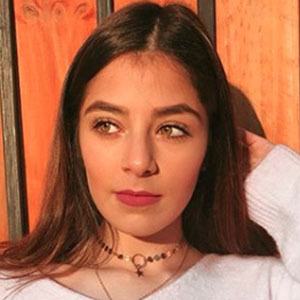 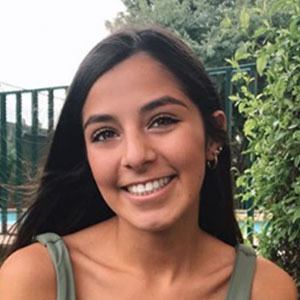 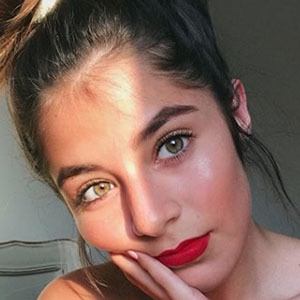 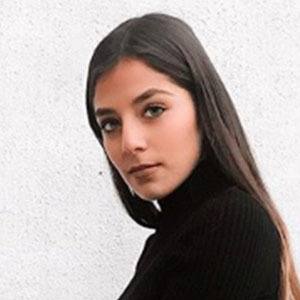 Fashion, beauty and lifestyle vlogger on YouTube notable for her lookbooks and hauls in addition to a variety of other types of videos. Her Valentina Gonzzz channel has 410,000 subscribers.

She launched her channel with a username of SunsetPrint. In January of 2014, she posted a debut video called "Presentación & TAG Conoceme en 25 preguntas."

Valentina González Is A Member Of