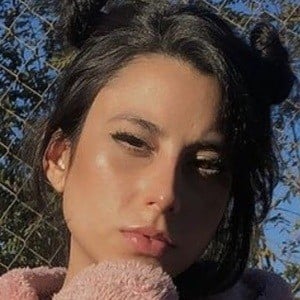 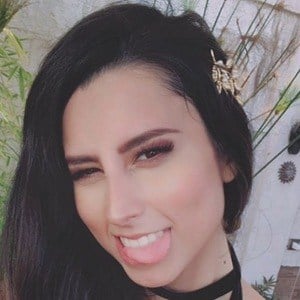 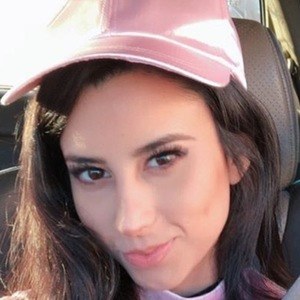 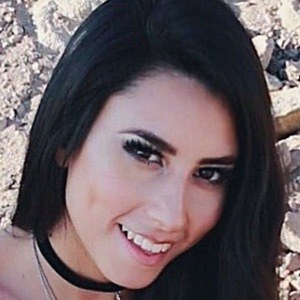 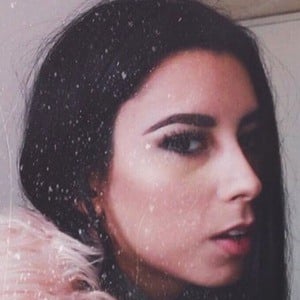 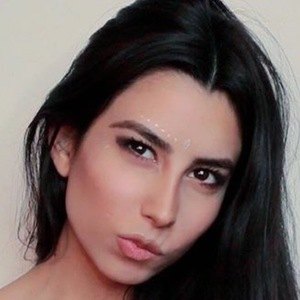 Chilean YouTube vlogger known for posting a variety of content from reaction videos to challenges. She has gained a massive audience of more than 1.4 million subscribers for her comedic vlogs and the occasional gaming Let's Play video.

One of the earliest videos on her channel was posted in July 2009, a short but comedic video titled "Balentina scatman!"

One of her most popular YouTube videos, titled "VReacción: 'Smile HD' (NO LO VEAN)" has earned more than 2 million views since it's original posting.

Though born in Santiago, she moved with her family to Iquique at the age of four. She briefly was in a relationship with fellow YouTuber Ignacio Carrasco. Her partner Patricio Ampuero Del Solar died in an accident, prompting a hiatus from her YouTube channel.

Both she and Camilo Elzo are incredibly popular YouTube stars from Chile.

Valentina Villagra Is A Member Of