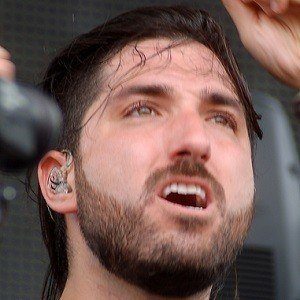 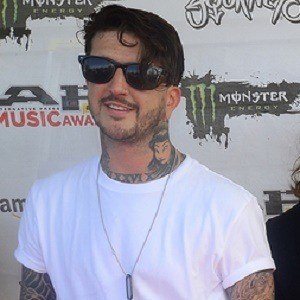 Member of the American metalcore band Of Mice & Men who released a self-titled debut album and followed it with the albums The Flood and Restoring Force.

He used to play drums for the post-hardcore band Lower Definition.

With Of Mice & Men, he's toured alongside the bands The Amity Affliction and Bring Me the Horizon.

He was born in San Diego, California. He has a brother named Elmo.

He was recruited to join Of Mice & Men by founders Austin Carlile and Jaxin Hall.

Valentino Arteaga Is A Member Of