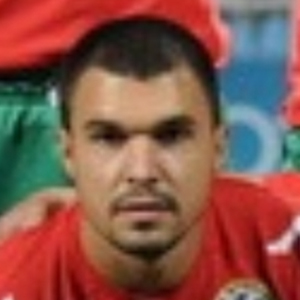 Bulgarian soccer player who has gained famed playing for a number of different clubs in countries like Italy, England, and Switzerland. He also has played for the Bulgarian national team.

He played his youth soccer for the Pieta Hotspures and Lecce.

He has played for big name clubs like Juventus, and Manchester City.

He was teammates with Martin Petrov on Bulgaria's national team.

Valeri Bojinov Is A Member Of