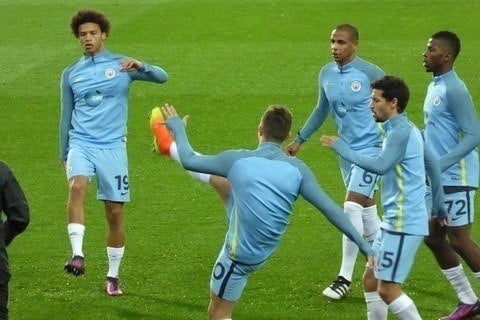 On March 3, 1934, the club set what became a long standing record for highest attendance in an English soccer game with 84,569 fans in attendance for their matchup against Stoke City.