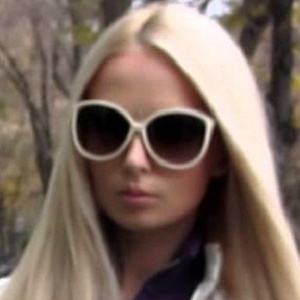 Ukrainian model known for her unique, doll-like appearance. She is commonly referred to as the "real-life Barbie."

She was an avid doll collector as a child and was named Miss Diamond Crown of Ukraine.

She participated in the documentary The Phase in 2013.

She has posed in pictures alongside Justin Jedlica, who has been dubbed "Human Ken" to go alongside Lukyanova's "Human Barbie."

Valeria Lukyanova Is A Member Of