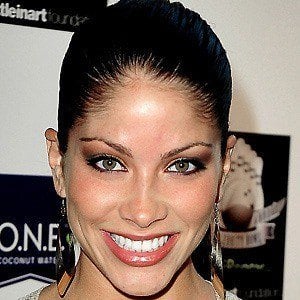 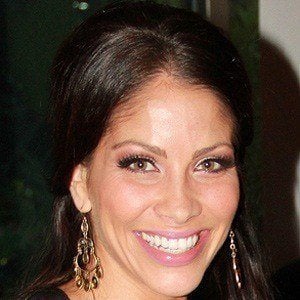 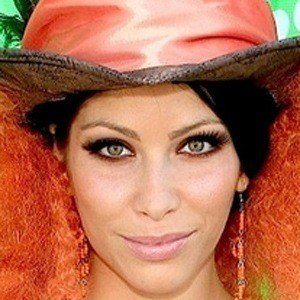 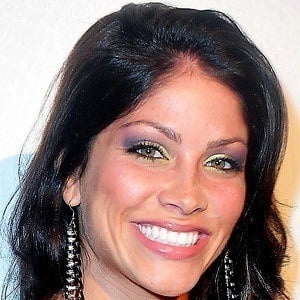 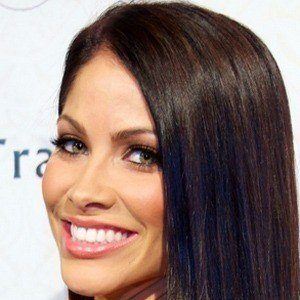 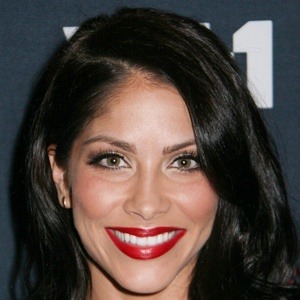 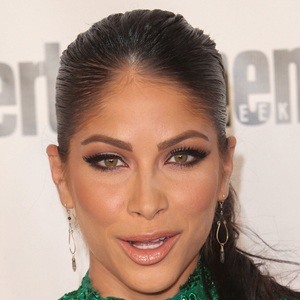 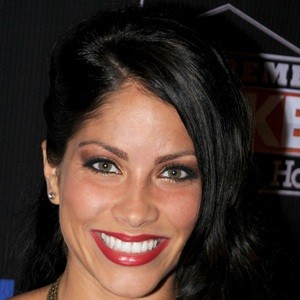 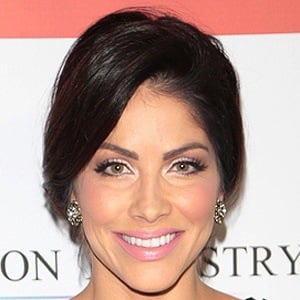 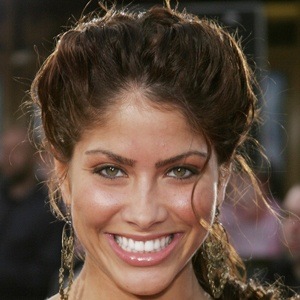 Puerto Rican actress and singer who became known for playing the role of Madison Duarte on the TV show South of Nowhere. She landed the role of Raquel Saldana in the VH1 dance drama Hit the Floor.

She studied at the University of Central Florida and began hosting the Nickelodeon show Splat! during her college years.

She played the role of Jell-O in the 2006 film Date Movie.

She was born in San Juan, Puerto Rico and was raised in Orlando, Florida.

She and Mandy Musgrave both appeared in South of Nowhere.

Valery Ortiz Is A Member Of