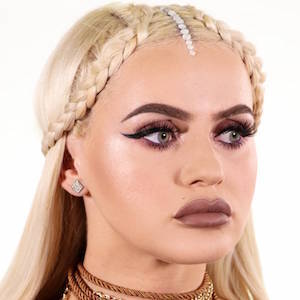 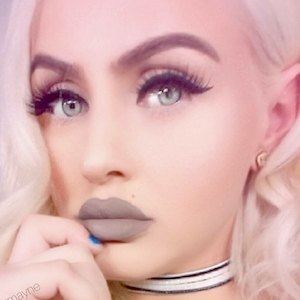 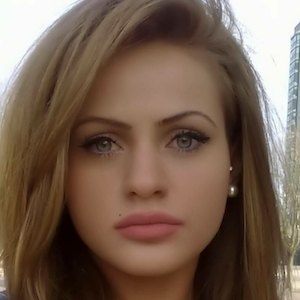 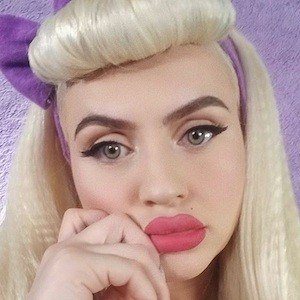 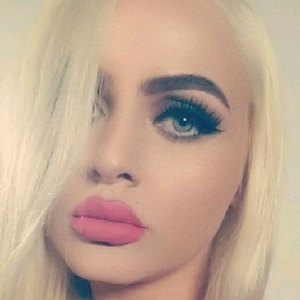 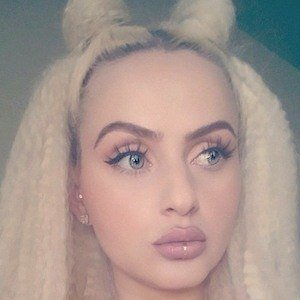 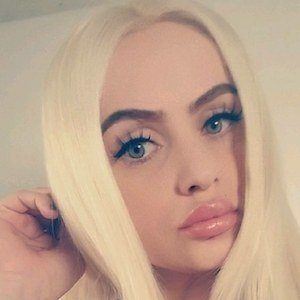 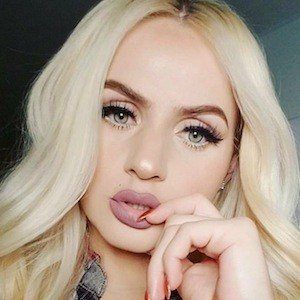 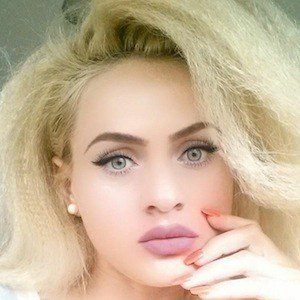 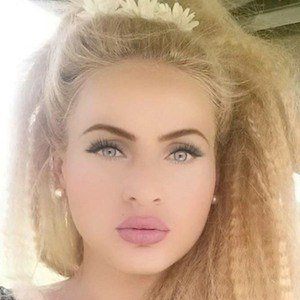 Albanian YouTube beauty guru who is widely known for her Valjermayne channel's content. She has garnered popularity there for her makeup and hair tutorials, as well as beauty DIY projects, life hacks and lifestyle vlogs.

She has earned more than 110,000 subscribers to her YouTube channel since its beginning. She has also garnered more than 290,000 followers to her VALJERMAYNE Instagram account. Her tutorial video on how to get spiral curls without a curling iron has earned over 1 million views on YouTube.

She was born in Albania and raised in Sweden. She is married and has featured her husband Jermayne on her YouTube channel.

She and Jasmine Brown are both known for their YouTube hair and makeup tutorials.

Valjermayne Is A Member Of