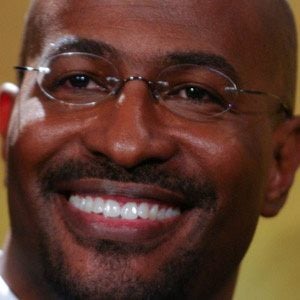 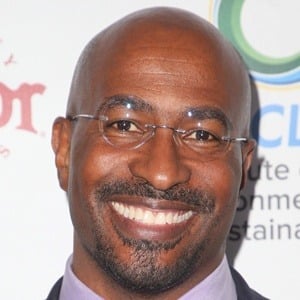 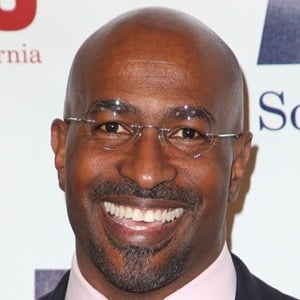 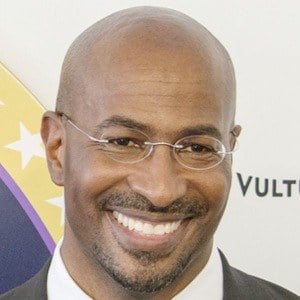 African American author known for his New York Times bestselling book, The Green Collar Economy. He appeared on the 2009 Time magazine list of the 100 Most Influential People. Also an attorney, he is known for his environmental and civil rights activism.

He studied political science at the University of Tennessee at Martin and later graduated from Yale Law School. Between college and law school, he briefly worked as an intern at the Nashville bureau of the Associated Press.

He served as Special Adviser for Green Jobs in the White House Council on Environmental Quality.

He and his twin sister, Angela, were born in Jackson, Tennessee to a teacher mother and a principal father. He later had two sons named Cabral and Mattai with his wife, Jana Carter.

He was appointed Special Adviser for Green Jobs by President Barack Obama.

Van Jones Is A Member Of