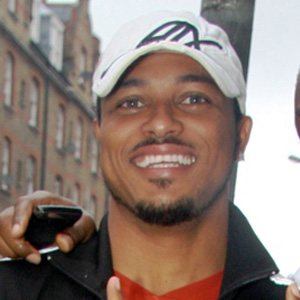 Highly regarded Ghanaian film and television performer whose work garnered two African Movie Academy Award nominations in 2008. In 2013, he played Tony in One Night in Vegas.

He was a presenter on Groove 106.3 FM and Vibe 91.9 FM, as well as on TV3 and Metro TV. He was eventually cast on the university-oriented television series, Suncity.

He often appeared opposite actresses Jackie Aygemang and Nadia Buari.

His Dutch father passed away when he was six, and he was mostly raised by his globetrotting Liberian Ghanaian mother. He married Adjoa Vicker in 2003. Together they have two daughters and a son.

He and former Secretary General of the United Nations Kofi Annan both attended Mfantsipim School.

Van Vicker Is A Member Of