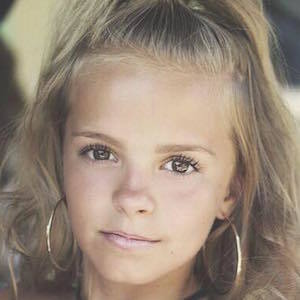 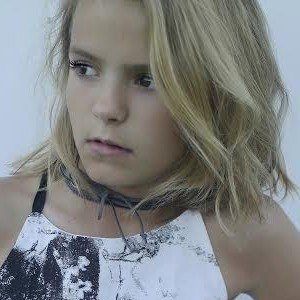 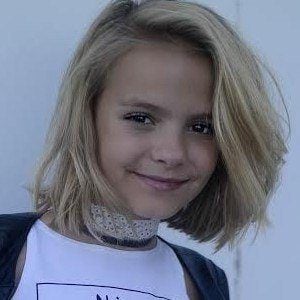 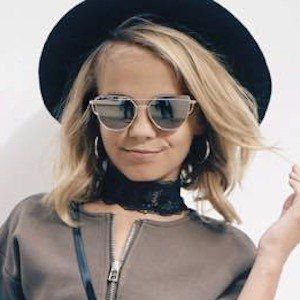 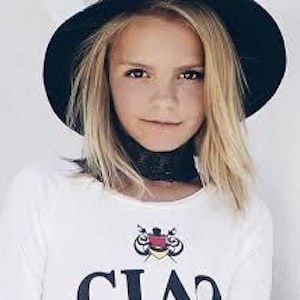 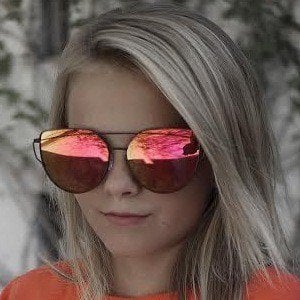 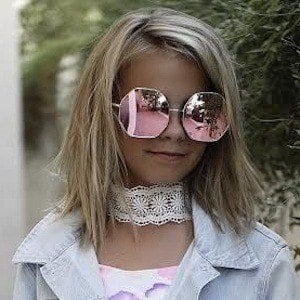 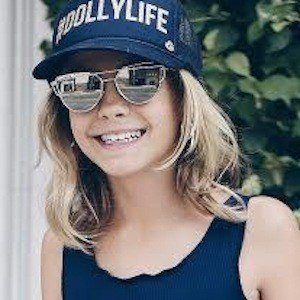 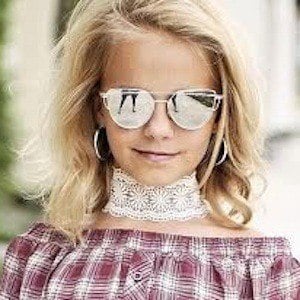 Social star and style blogger known as one contributor to the collaborative blog We're So Fancy. Between her fashion photos and comedy lip syncing videos, she has earned more than 100,000 Instagram followers. She is also extremely popular on TikTok, with over 380,000 fans on her vandyjaidenn account.

Her mother and her friend Khia Lopez's mother launched We're So Fancy after they began to realize there weren't many outlets to find tween style inspiration.

She has modeled for a number of brands and publications, including Big City Kids Magazine.

She and dancer Maria Shabalin both developed strong followings on Instagram.

Vandy Jaidenn Is A Member Of