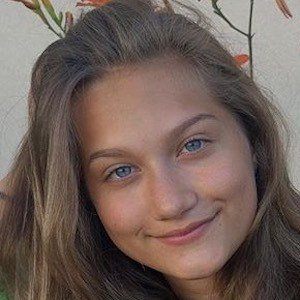 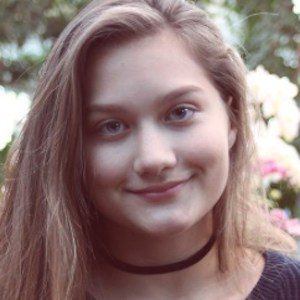 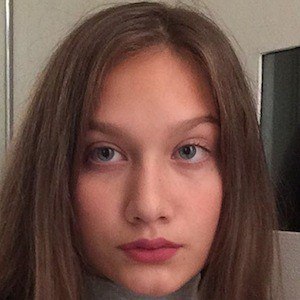 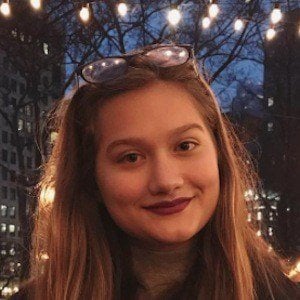 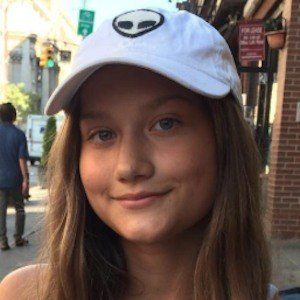 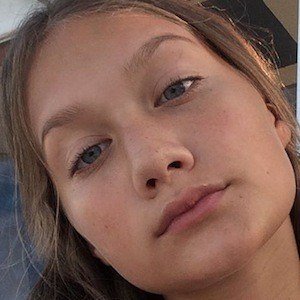 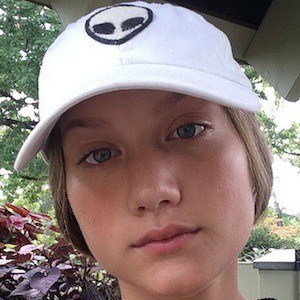 Dancer and comedic web star who primarily gained fame posting comedic videos to TikTok and Instagram. She earned over 2.2 million fans to her mariashabalin TikTok account.

She launched a self-titled YouTube channel where she has posted videos of her freestyle dances and vlogs.

Her parents are named Andrew and Julia and she has an older brother named Anthony. She is of Russian descent.

She collaborated with Eteri Kulieva in a TikTok lip sync video set to the Ghost Town DJs song "My Boo."

Maria Shabalin Is A Member Of