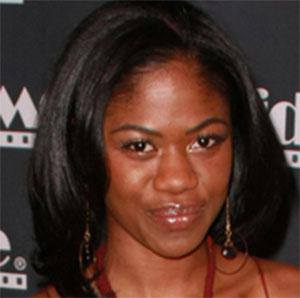 She gained recognition for her role as Kelly in the popular 1997 film The Lost World: Jurassic Park.

She was the first member of her family to be born in the United States. She lived in Brooklyn, New York for a short time before starting her acting career.

She attended the University of Southern California and graduated in 2006 with a Bachelor of Science degree.

Her parents are Guyanese immigrants and she has a younger brother named Kevin.

She appeared on the television series Malcolm in the Middle, starring Frankie Muniz.