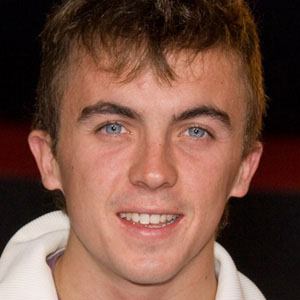 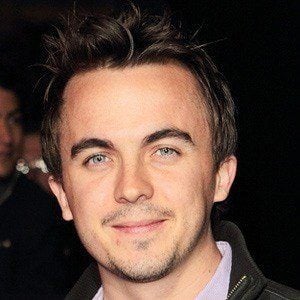 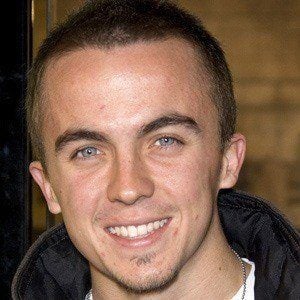 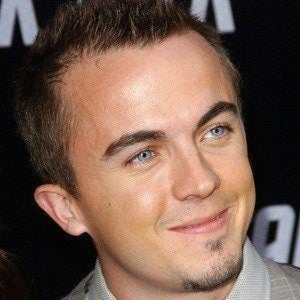 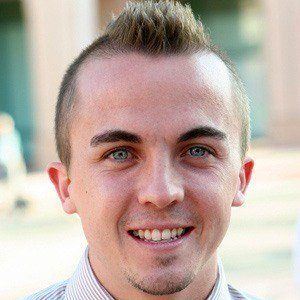 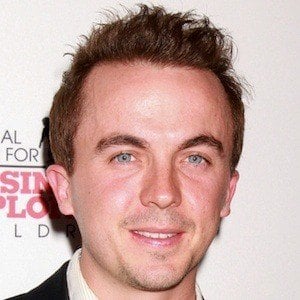 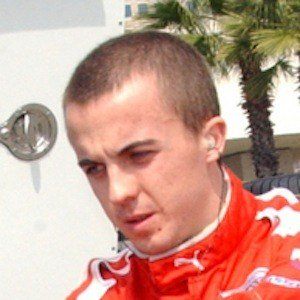 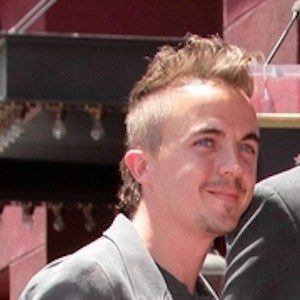 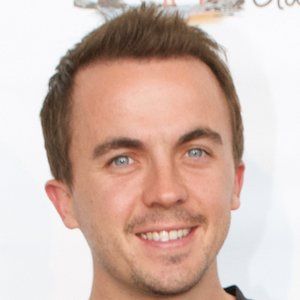 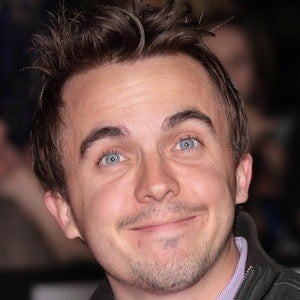 Actor who became known for his starring role on the television show Malcolm in the Middle, which earned him an Emmy Award nomination. He also had lead roles in films such as Agent Cody Banks and Big Fat Liar. In 2018, he became host of Dancing with the Stars: Juniors.

He was discovered at age 8 in a local talent competition after acting in A Christmas Carol.

He put his acting career on hold in 2008 in order to pursue an Open Wheel Racing career. In 2015, he appeared as Lucas Stevens in the film Sharknado 3: Oh Hell No!

He starred in the movie Agent Cody Banks opposite Hilary Duff.