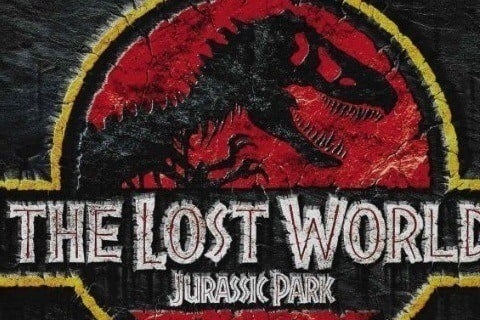 Steven Spielberg directed sequel to 1993's Jurassic Park that focuses on a research team that travels to Jurassic Park Site B to disastrous results.

Jeff Goldblum is the only main cast member from the first film to have a prominent role in the feature, with Richard Attenborough only making a brief appearance.