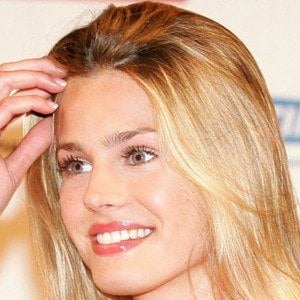 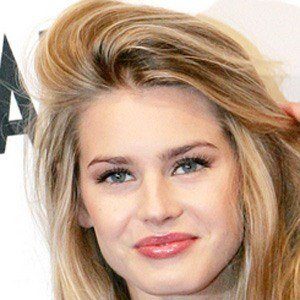 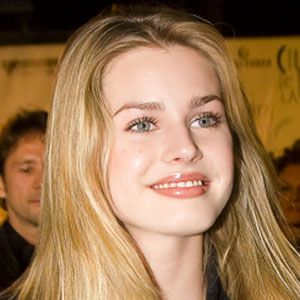 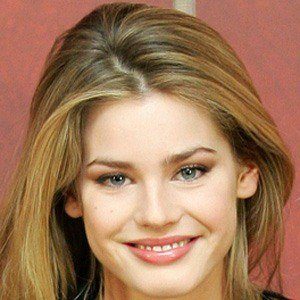 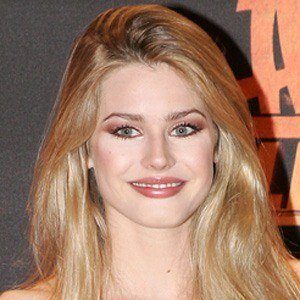 She spent the first eight years of her life in Rome then moved to Washington D.C., where her father was from.

She was dropped by several of her sponsors because of her outspoken support for an African dictator.

Her father John was American and her mother Gabriela was of Italian descent.

She dated the son of Muammar Qadaffi and supported the dictator and his family in magazine interviews.

Vanessa Hessler Is A Member Of