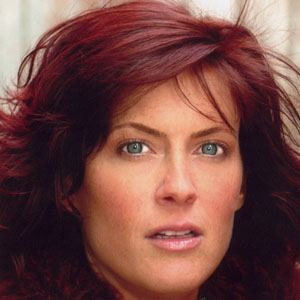 American voice actress who has provided her voice for animations and video games, including Kingdom Hearts II and The Zeta Project.

She started off doing a one woman show and got discovered which led to her voice acting.

She also played the role of Vetvix in the film, Garfield's Pet Force.

Vanessa Marshall Is A Member Of