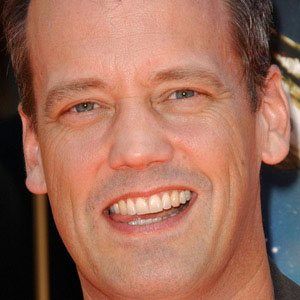 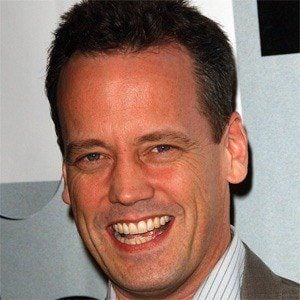 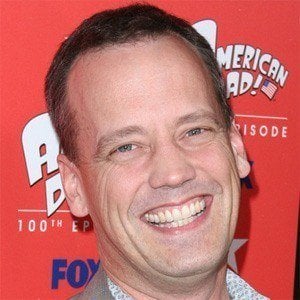 Voice actor known for his role as Klaus Heissler on American Dad and several roles in Shimmer and Shine. He also provides the voice for Cinnamon Bun on Adventure Time, Wildmutt on Ben 10, and Perry the Platypus on Phineas and Ferb. He voiced the clone troopers in Star Wars: The Clone Wars, among other characters in the film.

He attended Colorado College and moved to Los Angeles to pursue acting and stand-up comedy.

He voices a number of characters on SpongeBob SquarePants, including Scooter and Squilliam Fancyson. His characters on The Fairly OddParents include Elmer, Sanjay, and Binky. He is also the voice of Maurice in Happy Feet and, in 2015, he became one of the lead voice actors on the Cartoon Network series Wabbit.

He had two daughters with his wife Michelle Baker.

He played several characters in Frankenweenie alongside Winona Ryder.