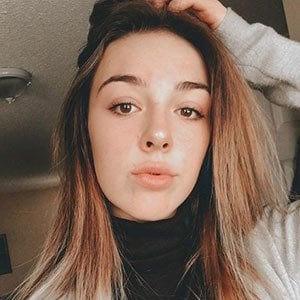 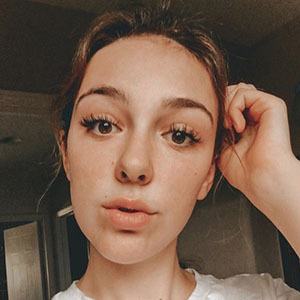 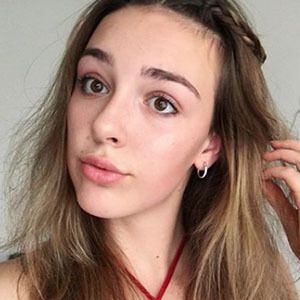 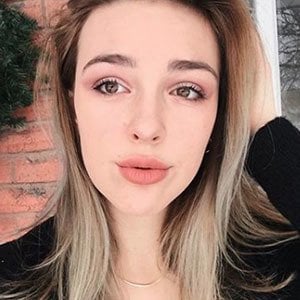 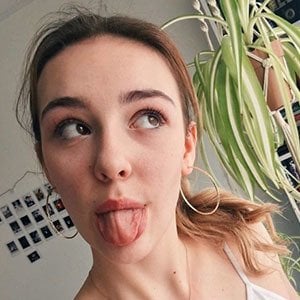 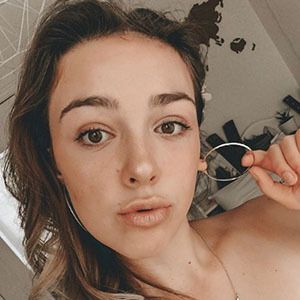 Canadian social media star who has gained fame for her eponymous YouTube channel. She has risen to massive popularity for her lifestyle vlogging through study tips and healthy living advice alongside fashion and beauty entries.

She launched her YouTube channel in April 2016 and her first video was a school morning routine.

She has seen her YouTube audience grow to more than 100,000 subscribers. She has also run a second MoreVanessaTiiu YouTube channel.

She was born and raised in Canada originally.

She and Marla Catherine are both famous YouTubers known for their beauty and lifestyle vlogging.

Vanessa Tiiu Is A Member Of