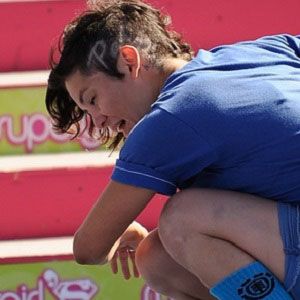 Mexican skateboarder who has become known as one of the top female skateboarders in the world. She has showcased her talent in videos like AKA: Girl Skater and, in 2003, became the first female ever to a gold medal in skateboarding at the X Games.

She made her professional debut in 2000, when she was 14 years old.

She is a featured character in the video game Tony Hawk's Proving Ground and is just the third female skater to appear in the series.

She was born in Anaheim, California.

She and Elissa Steamer are both pioneers in the world of women's skateboarding.

Vanessa Torres Is A Member Of