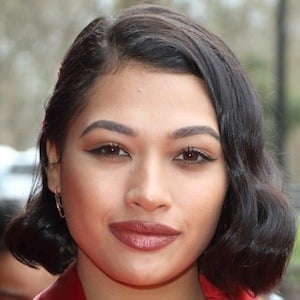 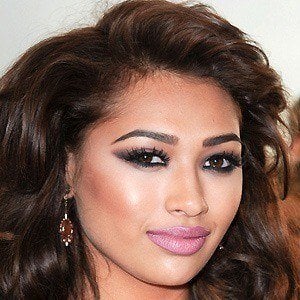 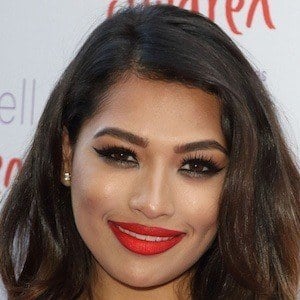 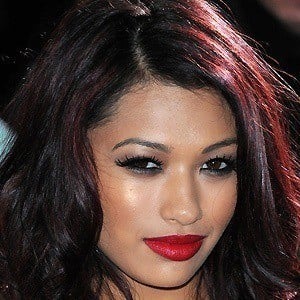 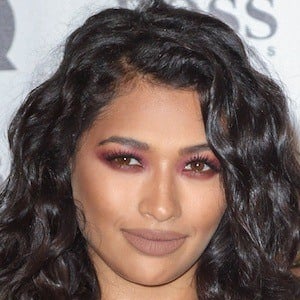 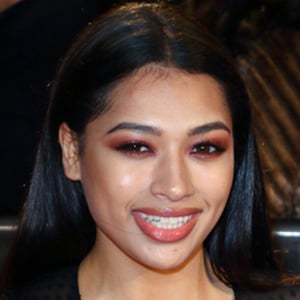 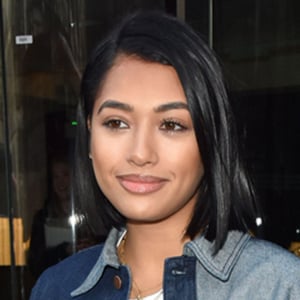 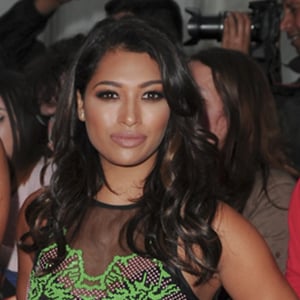 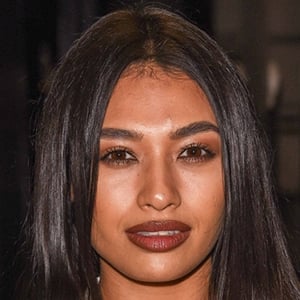 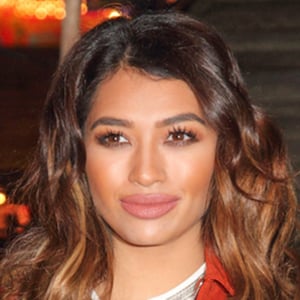 Dance pop artist who started performing with the girl group The Saturdays in 2007. She has also appeared on tracks by other artists, like Vince Kidd's 'The Zoo.'

She studied at the Sylvia Young Theatre School, also appearing in West End versions of musicals like The Lion King.

She had short-lived reality television fame on the ITV singing competition Popstar to Operastar.

She has a sister named Celine and a brother named Ryan. In 2012 she began dating Gary Salter. The couple split in April 2017.

She became bandmates with Mollie King, Frankie Sandford, Rochelle Wiseman and Una Healy in The Saturdays.

Vanessa White Is A Member Of