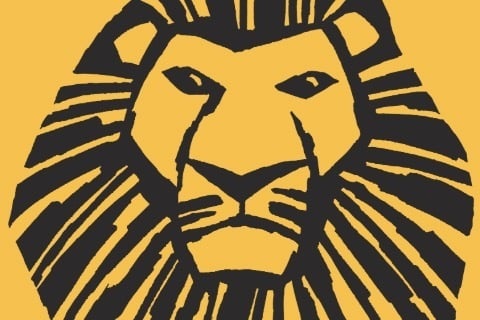 Adaptation of the 1994 Disney animated film, the story follows the journey of a cub turned full-grown lion named Simba as he tries to avenge his father's death from his Uncle Scar.

The musical's debut was in July 1997 in Minnesota at the Orpheum Theater. The show became the highest earning show in Broadway history in September 2014.