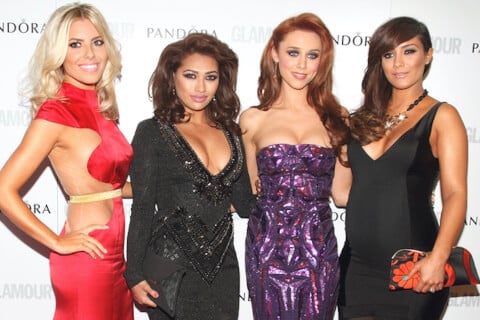 London based girl group that is known for having released a string of top 10 singles, including "Up," "Issues," and "Just Can't Get Enough." The group embarked on four headlining tours prior to going on indefinite hiatus in 2014.

In 2008 the band had the opportunity to tour in support of Girls Aloud. They released a total of four studio albums between 2008 and 2013.