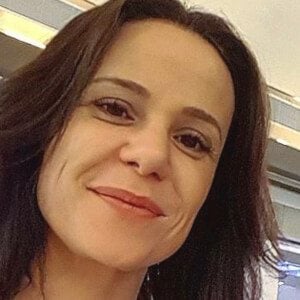 Brazilian theatre, TV and movie actress who is known for her roles in shows like Shades of Sin, Proof of Love and Young Hearts. In 2017 she played Maria Amália in New World.

She graduated from the Faculty of Fine Arts of São Paulo with a degree in painting.

She is represented by Montenegro Talents.

In 2014 she was in the show Helena's Shadow alongside Bruna Marquezine.

Vanessa Gerbelli Is A Member Of