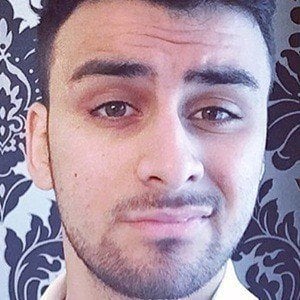 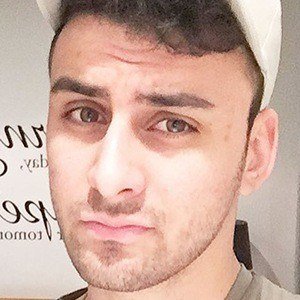 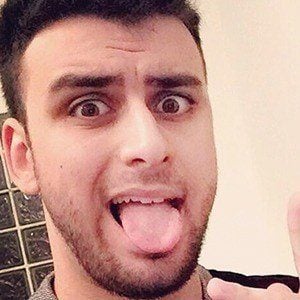 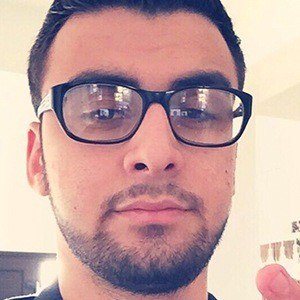 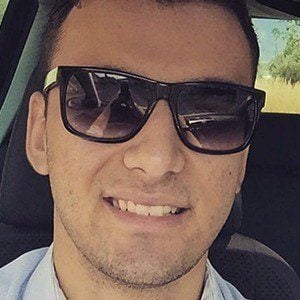 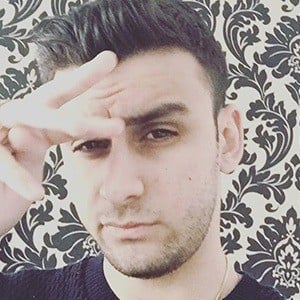 British YouTube gamer known primarily for his Minecraft videos. He joined Cube Ultra Hardcore for its inaugural season in 2013. After leaving at the end of season 5, he later returned to play in season 14.

He started uploading videos to his channel in October of 2011.

He was born in England but is from a Greek family.

Vasehh Is A Member Of