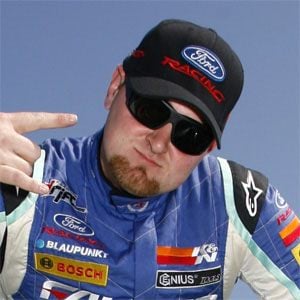 Drifter who is best known for creating the Mustang RTR, which he races in, and which is available for purchase to the general public.

He is entirely self taught, but has won numerous large events including many Formula D events.

He was born in Joppa, Maryland.

His primary sponsor is Monster, which represents athletes such as Rob Dyrdek.

Vaughn Gittin Is A Member Of