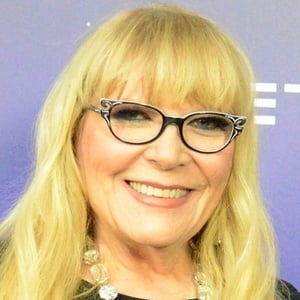 She began her career in makeup as a rock 'n roll stylist.

She won an Emmy for her makeup work on the television special of The Shining and has won BAFTA Film Awards, Saturn Awards, a Daytime Emmy, a Hollywood Film Award and a Hollywood Makeup Artist and Hair Stylist Guild Award.

Her birth name is Mary Flores. She was born in Riverside, CA.

She and Glenn Hetrick served as judges on the Syfy reality game show Face Off.

Ve Neill Is A Member Of