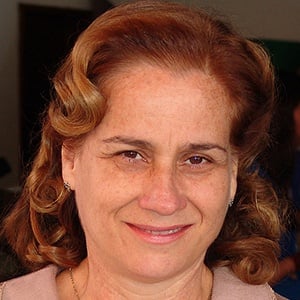 She studied in Art School of Drama and in Theater School of Uni-Rio. She started her career as a professional theater actress with the play "Rasga Coração" in 1979.

She played Vendedora in her first TV appearance as an actress in the mini-series Parabéns pra Você in 1983.

Her parents are Terezinha Fraletti and José Carlos Holtz. She has three sisters, Regina Maria, Maria Teresa and Rosa Cristina.

Vera Holtz Is A Member Of